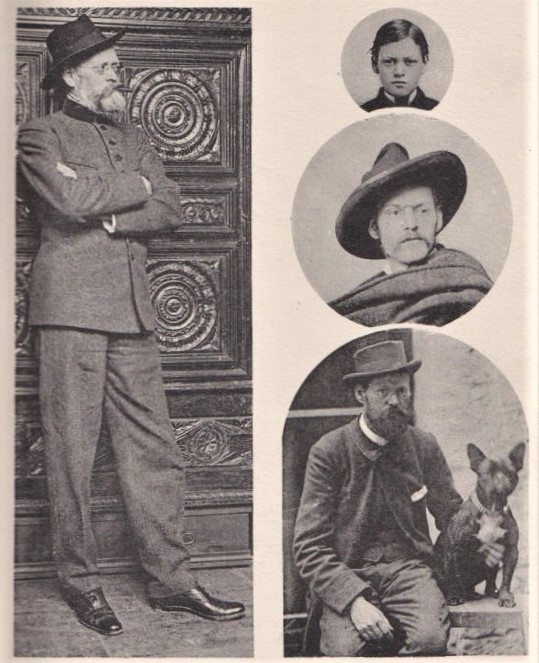 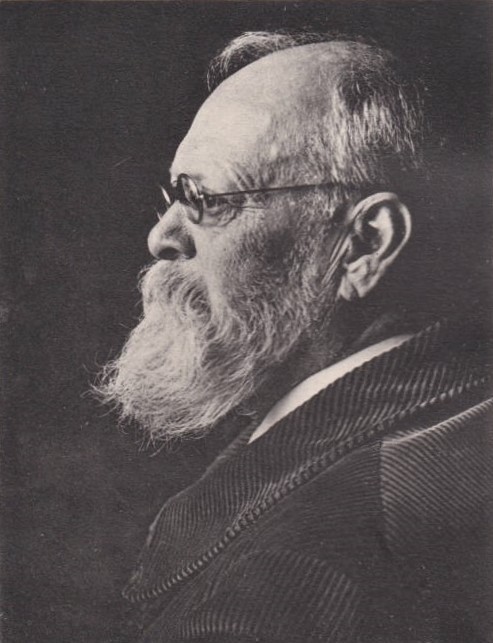 1855: Frank was born on December 5th in Springfield, Ohio, USA

ca. 1860: moved with his family to New York, Frank was a introverted child

1876: moved to Paris; could not find work; then studied figure painting at the Ecole des Beaux-Arts under Jean-Léon Gérôme with little success

1880: first painting ("Church of Nemours") to be chosen for exhibition at Salon de Paris

1881: returned to USA, could not agree with contemporary art

1883: exhibited and painted in London

1884: left Paris to move to New York, but returned to Paris again a month later

1885: displayed his art in USA: bronze medal for "A Fishing Boat (Dieppe)" and a cash prize for "Rough day, harbour of Honfluer" 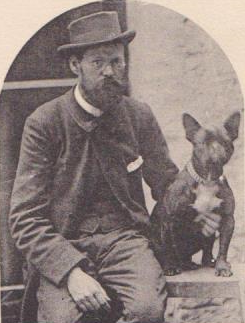 1926: French authorities announced he was to be awarded the Legion d’Honnour for his contribution to French art

1926: died on August 8th 1926 at Meudon (Hauts-de-Seine) two days before the ceremony; was awarded the Legion d’Honneur posthumously